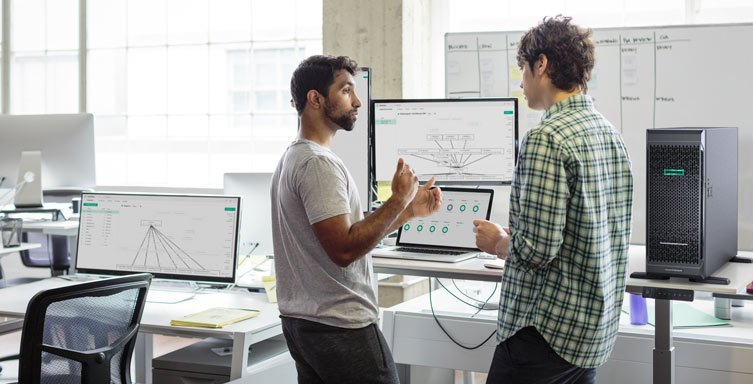 In the digital economy, we have two competing demands on IT. On the one hand we want IT to be able to deliver new, customer-focused applications faster than they ever have before, but on the other hand we want IT to continue to run and support the existing applications that are the bread and butter of the business. You can regard these factors another way:

IT finds it difficult to be more responsive to the business because of the legacy technology stack which underpin the legacy applications.

Look at this example of a legacy stack.

In the legacy stack each of these elements – which are used to deliver information products and services to the end user customer – are separate entities requiring support from IT specialists and perhaps different vendors.

Integrated stacks may combine compute and storage, but all the other elements are still separate and require management and support. Some solutions that claim to be hyperconverged include tier 1 storage and storage switching inside the compute layer, but management occurs in the compute engine, impacting the ability of server bandwidth to deliver application outcomes. HPE’s SimpliVity goes beyond consolidating just servers and storage to also include deduplication, SSD caches and all-flash storage, backup software, and data replication leveraging WAN acceleration. This adds far more functionality controlled via a single pane of glass, leading to far greater simplicity and cost-efficiency.

The results of such hyperconvergence are of great value to the business.

HCI was initially thought to be best exploited for “edge” use cases such as Virtual Desktop Infrastructure (VDI). Over time, and as HCI has become more pervasive, and as advanced HCI implementations such as SimpliVity have emerged, it has become recognised as an architecture that can support demanding, mission-critical workloads. This has led organisations to reap the benefits of HCI, such as reduced operational overhead and faster time to value for new initiatives. Fundamentally, there are no limitations that would lead you to conclude that a certain application is not a good fit with Hyperconverged Infrastructure.

HCI has become a staple for general purpose workloads including infrastructure servers (DNS, DHCP, Active Directory, print servers and so on, as well as database servers, file servers, and application servers. Flash storage is key to enabling a wide array of workloads all vying for storage, RAM, and compute resources.

Today, databases power the business. E-commerce, point-of-sale, CRM tools and ERP systems are all candidates for HCI. They all demand high performance either because they might otherwise hold back employee productivity, or because they might drive away customers frustrated with slow performance. Also, as databases grow, SimpliVity makes it easy to expand its storage footprint. Simply add more nodes.

With SimpliVity’s ability to stand up new VMs in minutes, it is a perfect vehicle for supporting test and development. VMs can be created and destroyed on command and will be running testing on infrastructure that performs and operates similarly to production.

Nothing matters more in Formula One racing than speed. In a sport where wins are decided by a hundredth of a second, as of the beginning of the 2019 season, the team has notched 59 wins and 8 world championships. The team credits its ability to adapt to design changes and new regulations with agility.

With F1-specific applications generating significant amounts of data, Aston Martin Red Bull Racing needed a solution for its growing storage needs for the virtualised estate. “We needed to be more agile,” says Neil Bailey, head of IT infrastructure. “Application performance affects how quickly we can react and make a change to enhance vehicle performance.” With speed and efficiency being of the essence, the organisation explored hyperconverged IT and ultimately decided on HPE SimpliVity.

To learn how SimpliVity can work for your organisation, don’t hesitate to get in contact with one of Viatek’s HPE specialists on 1300-842-835. 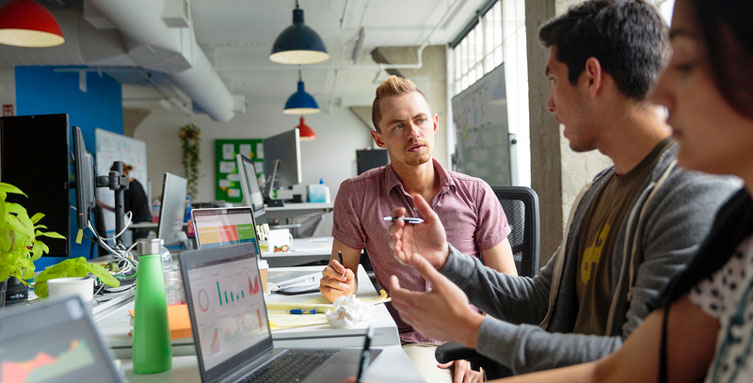 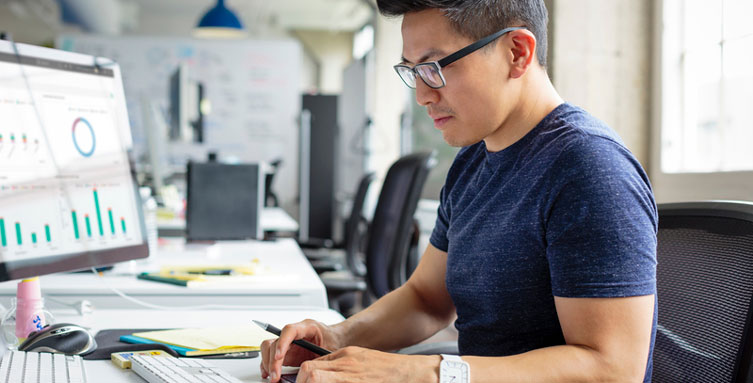 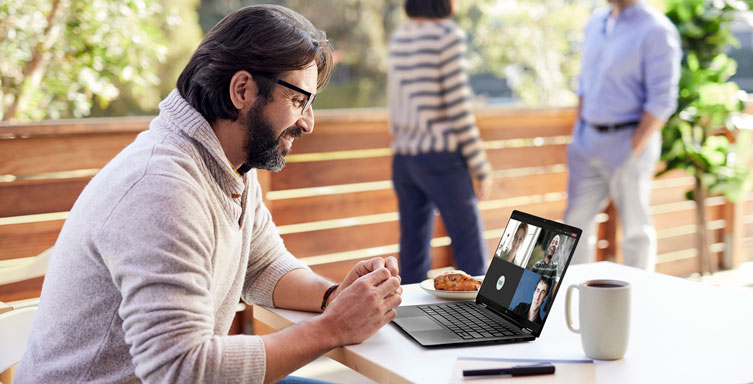 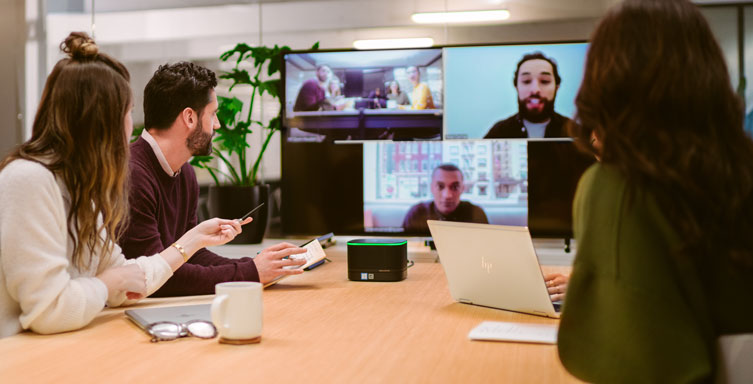 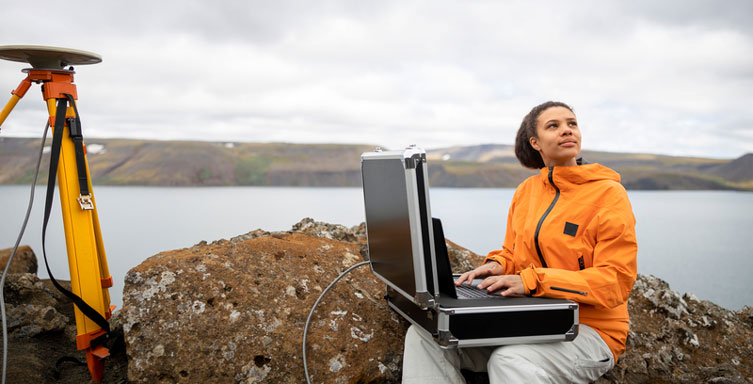 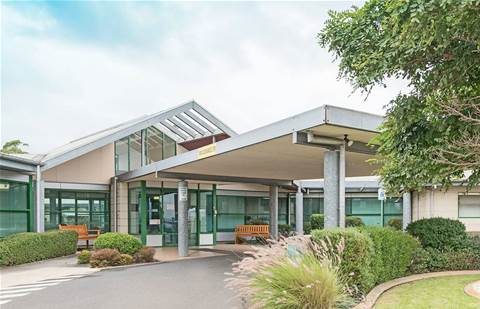